"I started doing this whole 'music thing' for tips — and free beer and burgers," explains a sincerely bewildered Sunny, alluding to the years she spent playing any joint in Texas — from dive to dancehall — that would book her. That it wasn't too long before she was landing multiple gigs a week and building a dedicated following speaks volumes about both her determination and her refusal to play into stereotypes. "It was hard being a girl in the male-driven Texas scene, but when I found a little crack to slip into, I wanted to make sure I didn't let any of the fans I was gaining or myself down. I wasn't singing the kind of bullshit songs that I think a lot of people sometimes expect from a girl. I was singing about real things: marriage, divorce, dying, and most importantly, living. My biggest compliment is when someone says, 'Man, I hate chick singers, but I love me some Sunny Sweeney.'"

Sunny's debut album Heartbreaker's Hall Of Fame was released in 2007 and followed by 2011's Concrete, featuring the hit "From A Table Away." She released Provoked in 2014 and makes regular appearances on the Grand Ole Opry. 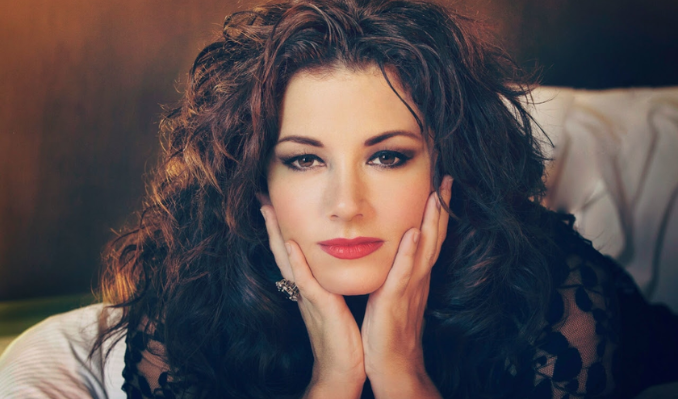 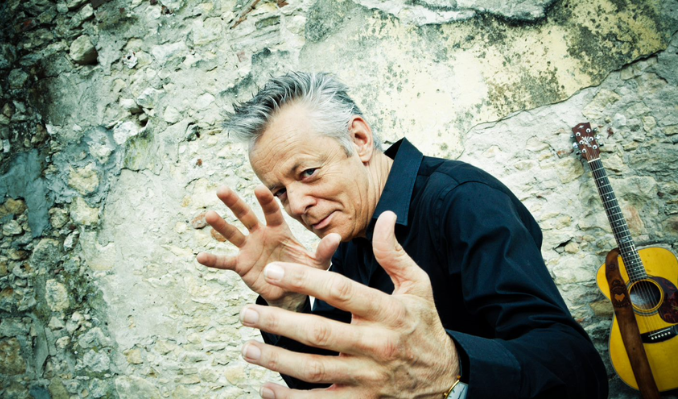