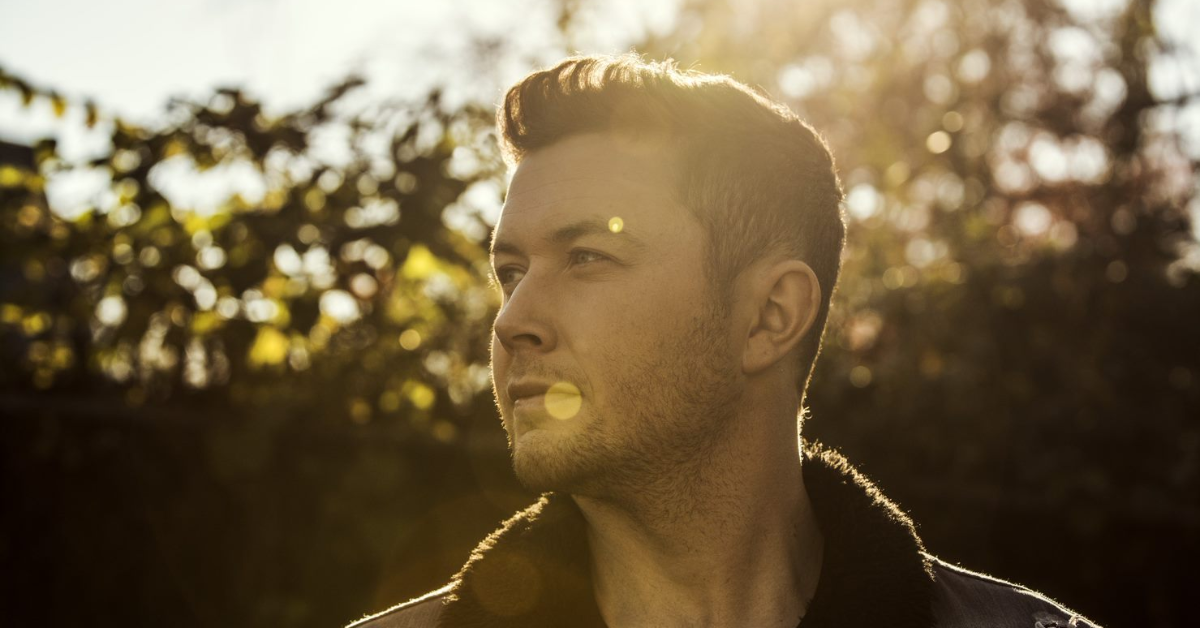 He has amassed more than three million followers on Facebook and Twitter, and received more than 150 million YouTube views. And with the release of his first book Go Big or Go Home: The Journey Toward the Dream in 2016, he can also add add the title of author to his resume.

His deep voice and irresistible sound create a perfect blend of contemporary and traditional country. With more than 400 live shows under his belt across the U.S., Canada, the Philippines and the Caribbean, McCreery has quickly become a crowd favorite appealing to all ages. His loyal fans – the McCreerians – are among the most dedicated and enthusiastic in the country music world.

After winning Season Ten of “American Idol” and capturing the hearts of millions of television viewers both nationwide and overseas, McCreery released his debut album, which was the best-selling solo album released by a country artist in 2011. Indeed, he became the youngest man and first country music artist in history to have his first album debut atop the all-genre Billboard Top 200 albums chart.

That album, Clear As Day, was certified Platinum for sales of one million units in just thirteen weeks, and the first two singles from that album (“I Love You This Big” and “The Trouble with Girls”) have also since been certified Platinum. He won the New Artist of the Year Award at both the Academy of Country Music (ACM) Awards and the American Country Awards in 2011, and received the CMT Music Award for the USA Weekend Breakthrough Video of the Year for “The Trouble with Girls” in 2012. That same year, his Christmas album, Christmas with Scotty McCreery, was released. It debuted at No. 1 on the Billboard Top Holiday Albums chart and was quickly certified Gold.

His sophomore album, See You Tonight, was released in October 2013 and debuted at No. 1 on the Billboard Country Albums chart. He co-wrote five songs on the album, including the first single, "See You Tonight," which was certified Platinum and became his first Top Ten hit. The song would go on to earn McCreery his first BMI Award for writing one of the “Top 50 Country Music Songs of 2015.” The music video for “See You Tonight” spent an impressive 11 weeks at No. 1 on GAC’s “Top 20 Countdown.” The album received rave reviews from media outlets ranging from Rolling Stone and People to “Entertainment Tonight” and The Los Angeles Times. Soon after its release, he won the Breakthrough Artist Award at the 2013 American Country Awards. Around the time he turned 21 in 2014, “Feelin’ It” became his second consecutive Top Ten hit. The single was later certified Gold in 2015. That same year, McCreery released his fan-favorite single “Southern Belle” with an accompanying music video that quickly topped GAC’s “Top 20 Countdown.”

Though he is often featured on “Best Dressed Lists” when he walks on the Red Carpet at award shows and events, McCreery returns to being a typical “guy next door” when he is not in the limelight. After winning “American Idol” in 2011, the gifted performer returned to his local high school, where he also resumed his position as pitcher on the school’s baseball team. After graduating high school in 2012, he enrolled at his beloved North Carolina State University, attending classes while balancing his active performing and recording career. An avid sports fan and outdoorsman, he can often be found playing golf or watching sporting events around the country as he tours. A proponent of giving back, McCreery has supported a host of charitable causes including St. Jude Children’s Research Hospital, The 12.14 Foundation, World Vision, MLB RBI (Reviving Baseball in Inner Cities), The Opry Trust Fund, and a variety of organizations in his native North Carolina.

McCreery released his first book, Go Big or Go Home: The Journey Toward the Dream, in May 2016. In the book, which he calls a “travelogue – not an autobiography,” the talented performer shares stories from his life and lessons learned along the way. Stories range from his life-altering discovery of his musical hero Elvis Presley at age 5, to a behind-the-scenes account of his “American Idol” days, to the scary night when he was robbed at gunpoint, to the establishment of his country music career and more. Throughout the book, he emphasizes the importance of his faith, family and friends in keeping him grounded and normal in the midst of a career in the entertainment industry. As he says in Go Big or Go Home, “God gave me a voice, and America gave me a chance.”

In-between concert dates, McCreery is writing songs and working on his highly anticipated next album which he hopes to release later this year. The album is being produced by Frank Rogers.