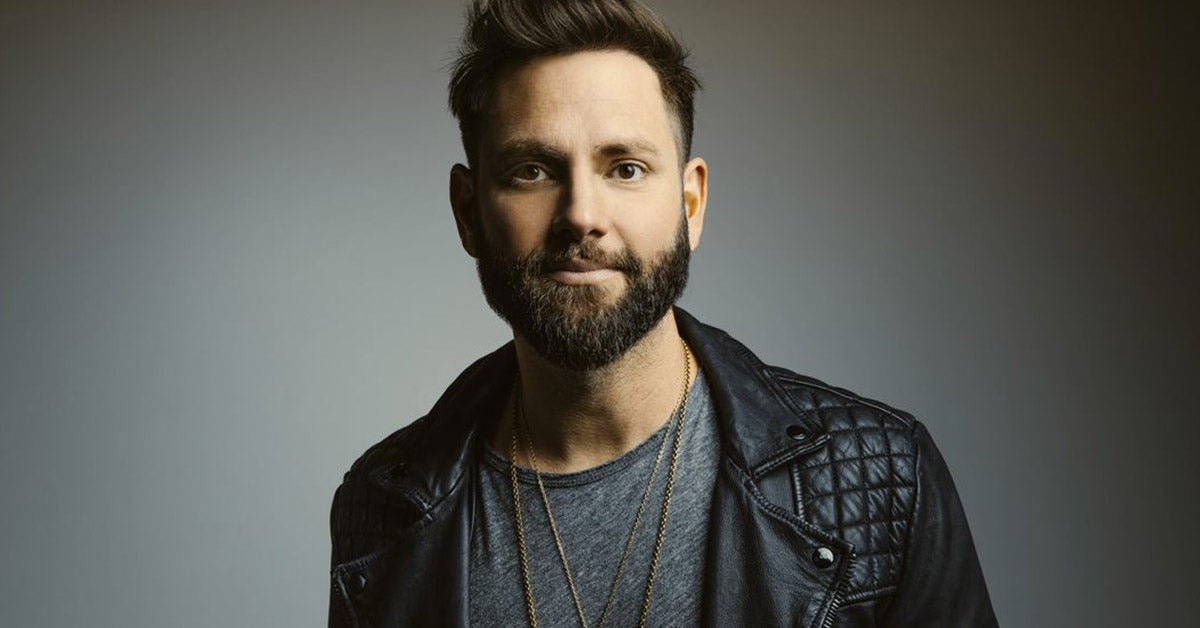 Already a hitmaker with a #1 song under his belt, Ryan Griffin is poised for a Country breakout with his Billboard Top 20 all-genre viral smash “Salt, Lime & Tequila.” The Florida native adds the soul of R&B to the honest universality of Country, forging a mix of romantic fun landing somewhere between Keith Urban and Brian McKnight. Growing up on his family’s farm and moving to Music City at the age of 17, Griffin made his first mark in 2016 as a co-writer of Kelsea Ballerini’s PLATINUM-certified #1 single “Dibs.” Gaining heat on multiple platforms, Griffin has been featured as a SiriusXM HighwayFind and racked up more than 25 MILLION streams on Spotify alone with infectious tracks including "Going Going Gone," "Name On It" and "Right Here Right Now." Recognized as one of Rolling Stone’s "10 New Country Artists You Need to Know” and one of Pandora’s “Artists to Watch 2021,” Ryan has opened concert dates for Ballerini, Lady Antebellum, Old Dominion and Cole Swindell.