The Nashville-based multi-platinum recording artist, and 2020 ACM nominee for “Best New Male Artist of the Year,” Russell Dickerson, touts an impressive three back-to-back no. 1 singles: the Double Platinum debut hit, “Yours,” dubbed the “biggest love song of the year,” followed by Platinum sophomore single, “Blue Tacoma” (featured in the hit “X-Men” franchise film “Logan”), and America’s 2019 Summer anthem “Every Little Thing,” Dickerson’s latest Platinum single to sit atop country charts. Dickerson’s Gold certified debut album charted at no. 5 on the Billboard Top Country Albums chart, arriving at no. 1 on Billboard’s Emerging Artists chart and garnered his ACM nominations for “Song of the Year,” “New Male Vocalist of the Year,” and CMT nomination for “Breakthrough Video of the Year.” He was also nominated for an iHeart Radio Music Award for “Best New County Artist.” With a profound dedication to breeding authentic human connection, People Magazine’s “One to Watch” and festival fan favorite spends as much time on the road with the fans who made “Yours” the undisputed wedding song of 2018. Earlier this year, Dickerson released “Love You Like I Used To” which is currently climbing country radio, followed by “Home Sweet”; the first two tracks off his long awaited sophomore album due later this year. Dickerson was recently on the road with Kane Brown on the Worldwide Beautiful Tour. Russell is the launch artist on Triple Tigers Records, a joint venture with Sony Music. 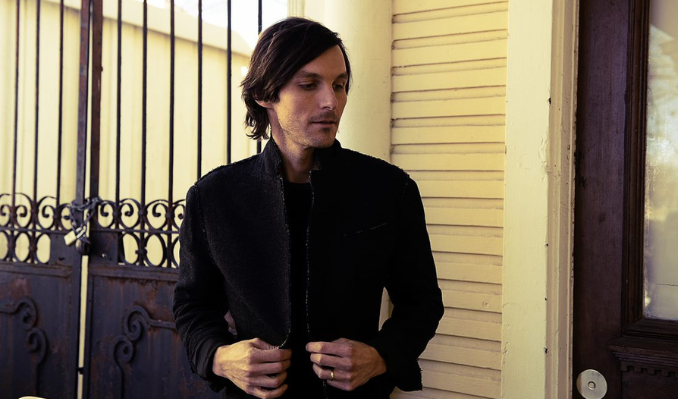 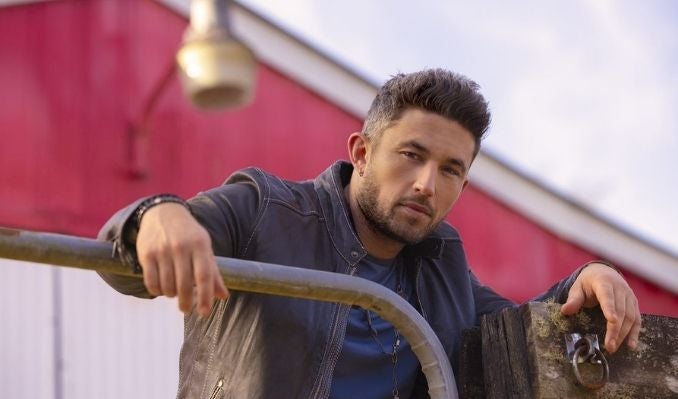