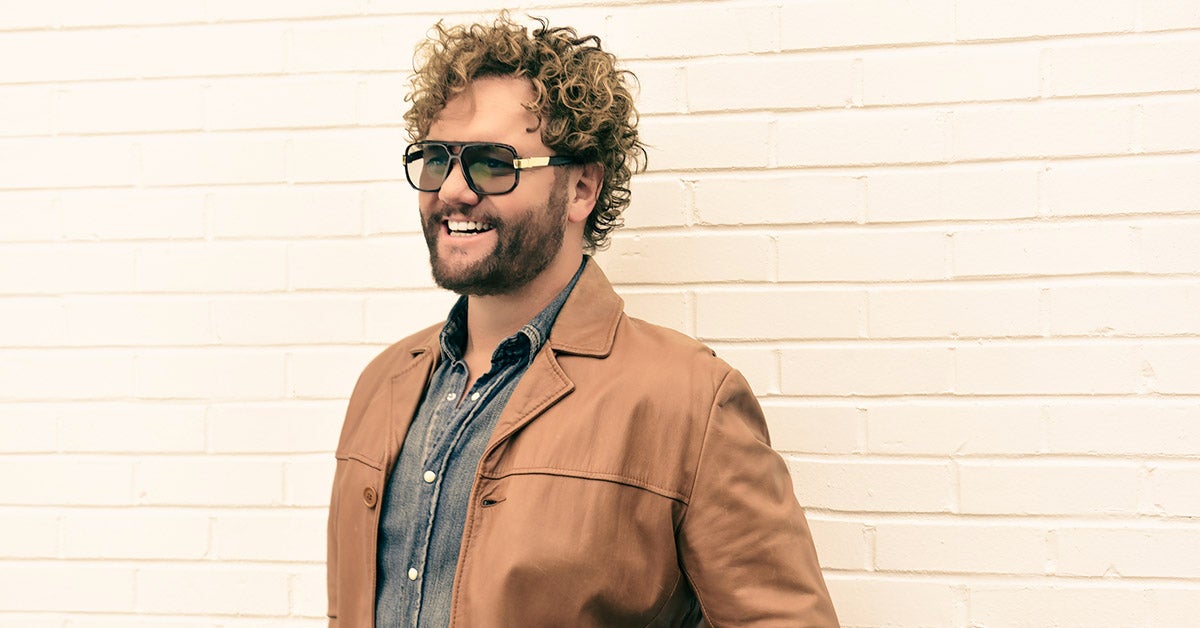 Once a childhood musical prodigy from Tomball, Texas, David Phelps’ powerful tenor has helped to establish him as a national treasure. The Platinum-selling vocalist has charted three #1 releases on Billboard’s Music Video chart, and was a member of four-time Grammy nominated and 12-time Dove Award-winning Gaither Vocal Band from 1997 to 2005, and again from 2009 to 2017. He has performed at numerous prestigious venues across the globe, including the White House, Carnegie Hall and the Sydney Opera House, and his “Classic” special aired on PBS. With 14 solo albums to his credit, David’s electrifying voice has moved audiences from all walks of life, crossing generational and stylistic barriers. His highly anticipated new recording, “GameChanger,” releases in September.