Bobby Bones and the Raging Idiots 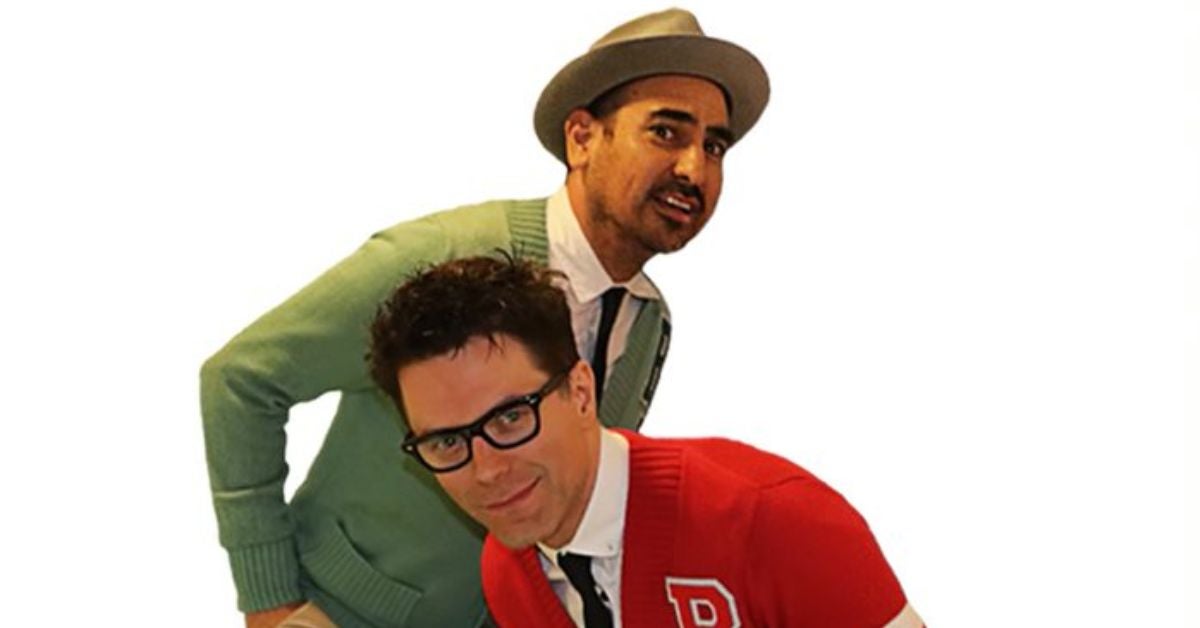 The Raging Idiots started with Bobby in high school. And later as a fake opener for his solo comedy act. The “band” was reinvented again in 2014 for a single charity event for no more than 40 people. Soon after, they decided to do one more show for charity in Wichita, KS. When that show sold over 3,000 tickets it only increased their drive to continue to use humor and music to help communities. Knowing they would never win a grammy for “group of the year” or “male vocalist”, they still knew they were on to something big. Since then, The Raging Idiots have performed nearly 40 shows raising more than $2 million dollars benefitting various charities. Building on the unexpected success and popularity of their sound, Bobby Bones & The Raging Idiots signed to Black River Entertainment in May 2015. In November of that year, they proudly released a six track digital EP for their youngest fans entitled The Raging Idiots Presents: The Raging Kidiots. 2016 has already kicked off in a major way. Bobby Bones and The Raging Idiots released their debut single "If I Was Your Boyfriend" from their forthcoming full length musical comedy album. Additionally the video was exclusively premiered on CMT and CMT.com.